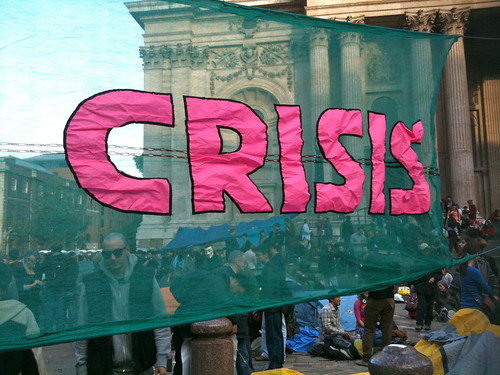 OpEdNews has, for a long time, existed week to week, month to month, in terms of paying bills. We don't have a back-up. So we need a continuous flow of donations.

Now, this last day of the month, we have a bill due today that we don't have the money to cover. I used my credit card to help pay the last bill and that is not sustainable. We need your support-- in the form of purchases of premium memberships and donations. This is very urgent.

We are almost there. We particularly need preimum membership purchases TODAY, though donations are also essential.

Related Topic(s): OpEdNews, Add Tags
Add to My Group(s)
Go To Commenting
The views expressed herein are the sole responsibility of the author and do not necessarily reflect those of this website or its editors.