Dec 2,2016 Title: An ominous, sinister future lurks before us 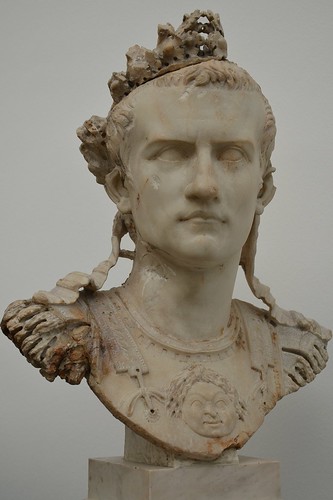 The whole nation is staggering, although some--those who voted for Trump--are having their last end-zone victory dance in blissful ignorance of what they have wrought--and those who cheered as Hillary's henchmen waged her arrogant campaign against the people are reeling in disbelief.

The nation has not been this divided since 1861. But those of us who were Bernie backers are not only staggering, we are overcome with grief and a feeling of profound loss.

All except those ignorantly celebrating victory are filled with dread and trepidation. A certifiable lunatic will be the next (and perhaps last) captain of this doomed ship. With horror we witness the decisions he makes. They portend sinister, ominous events to come.

Time was when we were confident that there were checks and balances in place that would prevent anything like the disaster that is coming. Now all the OpEds and analyses assume that there is no way to prevent this tyrant from destroying our nation and perhaps the world in one four year term of office.

His utter ignorance and hubris will amplify the damage his unchecked psychopath appointees will do. Behold...our Caligula has come.

Related Topic(s): Future; Ignorance; People; People, Add Tags
Add to My Group(s)
Go To Commenting
The views expressed herein are the sole responsibility of the author and do not necessarily reflect those of this website or its editors.